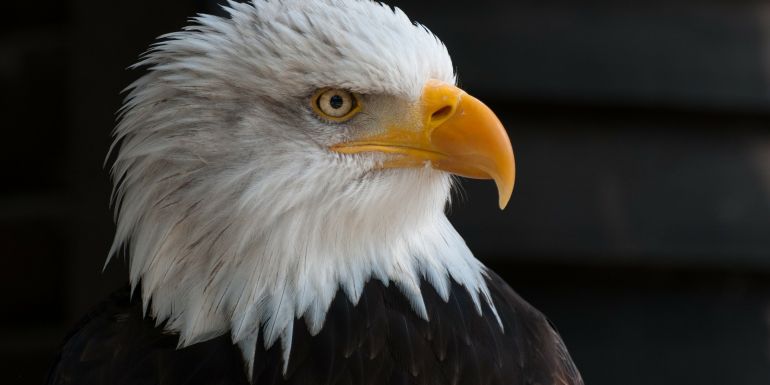 On April 10, 2019, the U.S. Equal Employment Opportunity Commission (EEOC) released detailed breakdowns for the 76,418 charges of workplace discrimination the agency received in fiscal year 2018. The comprehensive enforcement and litigation statistics for FY 2018, which ended September 30, 2018, are posted on the agency’s website, which also includes detailed breakdown of charges by state.

The EEOC resolved 90,558 charges of discrimination and secured $505 million dollars for victims in private sector, state and local government, and federal workplaces. The agency handled over 519,000 calls to its toll-free number, 34,600 emails, and more than 200,000 inquiries in field offices.

The FY 2018 data show that retaliation continued to be the most frequently filed charge filed with the agency, followed by sex, disability, and race. The agency also received 7,609 sexual harassment charges — a 13.6 percent increase from FY 2017 — and obtained $56.6 million dollars in monetary benefits for victims of sexual harassment. Specifically, the charge numbers show the following breakdowns by allegations, in descending order:

These percentages add up to more than 100 because some charges allege multiple bases.

EEOC legal staff filed 199 merits lawsuits alleging discrimination in fiscal year 2018. The lawsuits filed by the EEOC included 117 individual suits and 45 suits involving multiple victims or discrimin­atory policies and 37 systemic discrimination cases. At the end of the fiscal year, the EEOC had 302 cases on its active docket. The EEOC achieved a successful outcome in 95.7 percent of all district court resolutions.

On March 3, 2019, the federal Equal Employment Opportunity Commission (EEOC) filed a submission (in response to the court’s questions raised during the March 19, 2019 status conference) and declaration (from its Chief Data Officer and Director of the Office of Enterprise Data) proposing that employers be required to submit their EEO-1 Component 2 pay data for 2018 by September 30, 2019. The EEOC also proposed that employers not be required to submit 2017 data.

Therefore, the following are the deadlines for covered employers:

The September date is unconfirmed and, at this time, is only a proposal.

Read the submission and declaration

An opinion letter is an official, written opinion by WHD on how a particular law applies in specific circumstances presented by the person or entity requesting the letter.

Joint Employer Status Under the FLSA

The DOL proposes a four-factor test that would consider whether the potential joint employer actually exercises the power to:

The proposal also includes a set of examples for comment that further clarify joint employer status.

Read the proposed rule and more

On March 28, 2019, the U.S. Department of Labor (DOL) announced a proposed rule to amend 29 C.F.R § 778 to clarify and update regular rate requirements under § 7(e) of the Fair Labor Standards Act (FLSA). The FLSA generally requires overtime pay of at least one and one-half times the regular rate of pay for hours worked in excess of 40 hours per workweek. Regular rate requirements are the forms of payment employers include and exclude in the “time and one-half” calculation when determining workers’ overtime rates.

Under current rules, employers are discouraged from offering more perks to their employees as it may be unclear whether those perks must be included in the calculation of an employees’ regular rate of pay. The proposed rule focuses primarily on clarifying whether certain kinds of perks, benefits, or other miscellaneous items must be included in the regular rate. Because these regulations have not been updated in decades, the proposal would better define the regular rate for today’s workplace practices.

The DOL proposes clarifications to the regulations to confirm that employers may exclude the following from an employee’s regular rate of pay:

The proposed rule also includes additional clarification about other forms of compensation, including payment for meal periods, “call back” pay, and others.

The DOL encourages the public to submit comments about the proposed rule electronically at www.regulations.gov, in the rulemaking docket RIN 1235-AA24. Comments must be submitted by 11:59 p.m. on May 28, 2019 to be considered.

Read the announcement and proposed rule

On March 21, 2019, the federal Equal Employment Opportunity Commission (EEOC) published a final rule in the Federal Register increasing the civil monetary penalty from $545 to $559 for violations of the notice-posting requirements in all of the following federal laws: