Stay up to date with Coronavirus (COVID-19) resources, legal and HR compliance updates, and insight on how to stay informed, prepared and healthy. 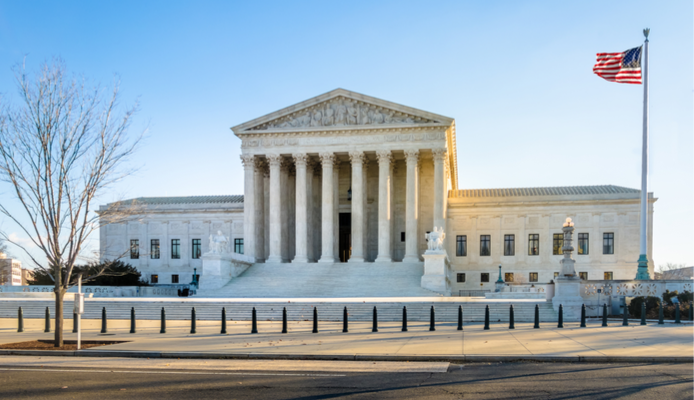 The Supreme Court of the United States (SCOTUS) heard several cases with employment implications during their 2018 session, including the following four cases we covered in detail. (Click the case names to read the full articles.)

The overall trend in the 2018 rulings was a tendency to favor employers. This conservative lean of the court was also reflected in its ruling in Trump v. Hawaii, where the court held the president lawfully exercised the broad discretion granted to him under federal law to suspend the entry of people from certain countries into the United States.

With Brett Kavanaugh’s potential confirmation as the new SCOTUS justice due to Justice Kennedy’s retirement, SCOTUS will likely continue on the conservative trend. The EEOC is speculating that cases potentially on the docket for the Supreme Court next season may be related to age discrimination, equal pay, sexual orientation, and gender identity, including possible appeals of these circuit court decisions:

Other cases being considered include the applicability of the Age Discrimination in Employment Act (ADEA) to small public employers, whether the Federal Arbitration Act applies to independent contractors, and whether payment to an employee for time lost from work is compensation subject to employment taxes.